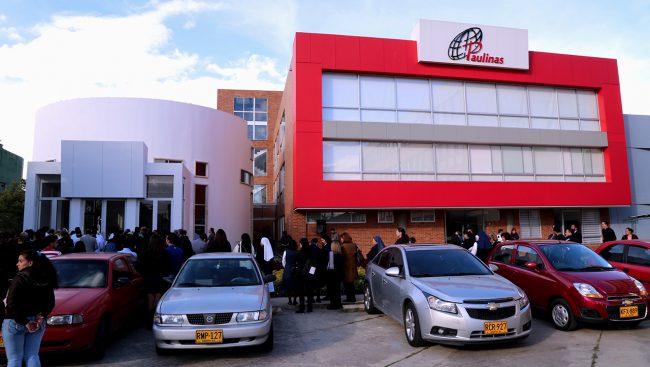 In the climate of our Centenary celebrations and also as part of their festivities for the Feast of Blessed James Alberione, the Daughters of St. Paul of Bogota inaugurated their new Thecla Merlo House, complete with a chapel dedicated to Mary, Queen of Apostles, and a spacious auditorium. Participating in the event were about 250 people: priests, sisters, member of the PF, relatives, friends, benefactors and collaborators, including the building’s architects.

The Eucharistic Liturgy, presided over by Bishop Luis Felipe Sanchez of Chiquinquira, was followed by the blessing of the chapel. A particularly moving moment in the ceremony was when Provincial Superior Sr. Luz Helena Arroyave opened the central door of the chapel as a sign of communion with the universal Church, which officially began the Jubilee Year of Mercy on 8 December with the opening of the Holy Door of St. Peter’s Basilica.

Superior General, Sr. Anna Maria Parenzan, was present in spirit for the blessing of the new house and her best wishes were read aloud at the end of the ceremony.

The inauguration concluded with a heartfelt prayer to Maestra Thecla, after which the sisters thanked the General Government and the many other people who contributed to this building project by means of their prayers and economic support. 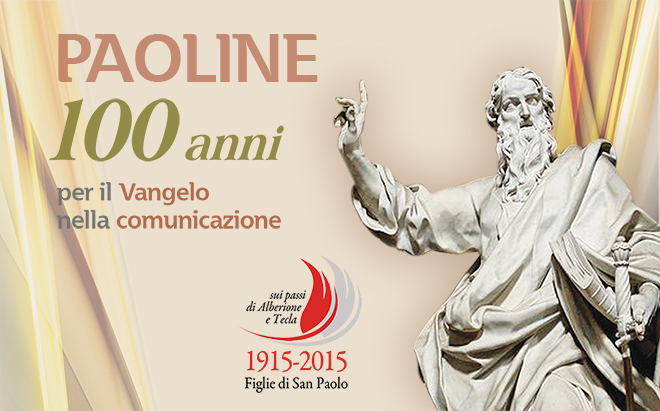 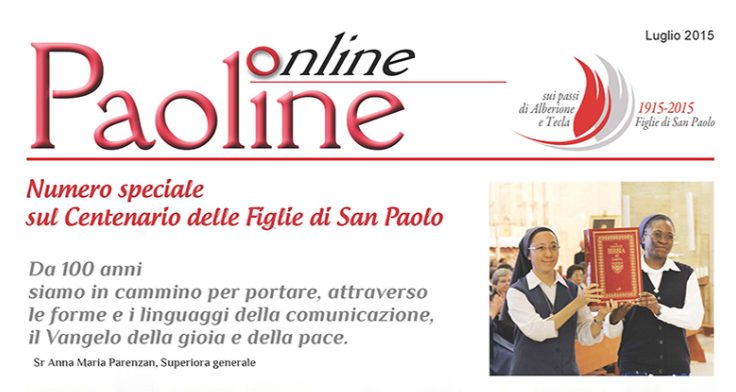